In December the hotels in Aruba had 82% occupancy, 2.3 points lower than December 2017. The value was higher, however, as ADR (average daily rate) increased by 10.4% compared to a year prior to $350.67. RevPAR (revenue per available room) was $287.64 in December 2018, an increase of 7.4% from the previous year. High Season started the weekend before Christmas, which is when higher rates are introduced compared to the previous months.

For the year 2018, hotels experienced good results despite occupancy declining a little. The occupancy rate for 2017 was 85.4% and in 2018 was 84.6%.  There continues to be high demand for Aruba as a destination, with many hotels still closed in the Caribbean region as a result of the  hurricanes in September 2017.  As a result, Aruban hotels achieved a growth in RevPAR of 10.3% for an averagev$227.16.

Tisa LaSorte, AHATA’s CEO, explained that the first months of 2019 are projected to have positive results.  There is some concern for the month of April, due to Easter falling late in the month, and some concern for the second half of 2019.  The majority of the affected hotels in the region will be reopening by mid-year with renovated rooms and aggressive marketing. 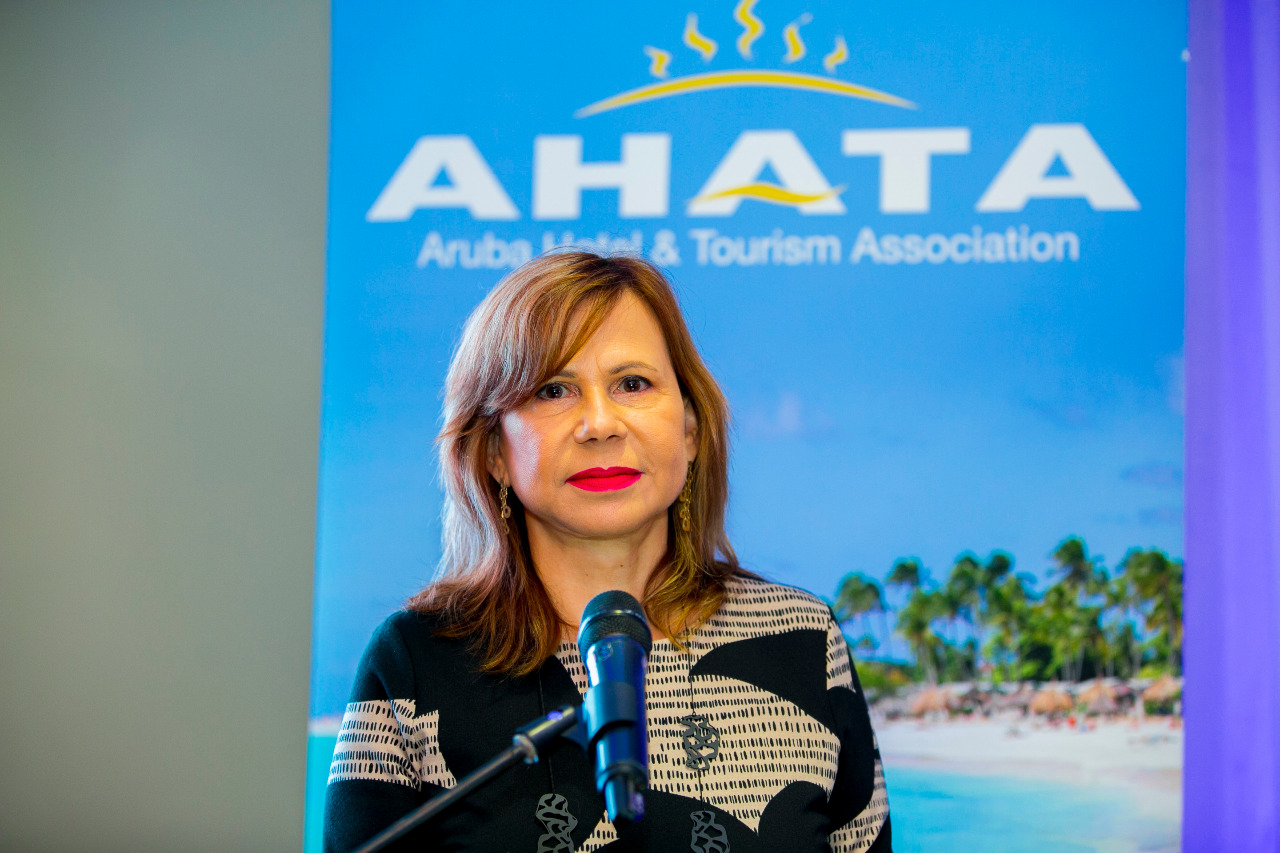 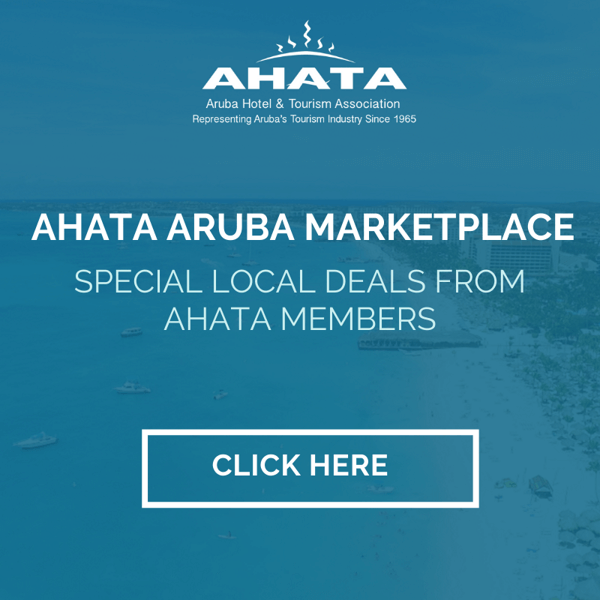